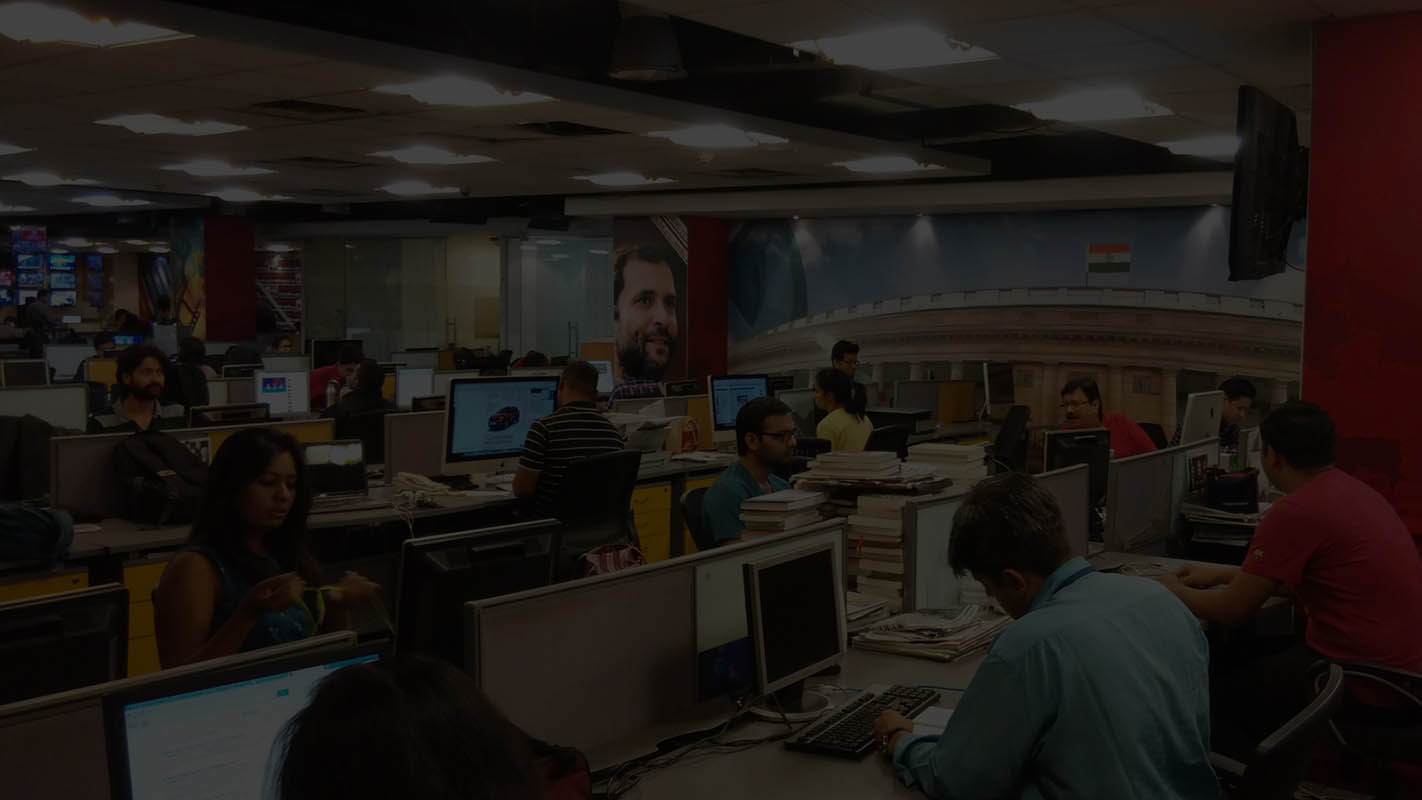 The network owns and operates two national news channels that include the Hindi frontrunner India News and the English news channel NewsX.

The network has established itself as the most credible source of infotainment in the regional news space as well with seven regional news channels, five newspapers, and various digital assets.

It began The Sunday Guardian newspaper published out of Delhi & London. Over the past decade, the network has launched regional news channels in Haryana (making India News Haryana a market leader with a 70% share in the market), Punjab/Himachal, Gujarat, Rajasthan, and UP/Uttarakhand, and Madhya Pradesh/Chhattisgarh.

NE News was launched in 2019 with a special focus on the North-Eastern parts of India. In 2020, the group launched the newspaper The Daily Guardian, first as a digital entity, now since February 2021 a print edition. In March 2021 iTV Network launched its latest news channel India News Joy Bangla which telecasts in the Bengali language.

Across the network, the daily reach access within India is around 560 million people. The network telecasts 9 news channels in 16 languages with 5 newspapers, including Aaj Samaaj in Hindi. The network has the advantage of existing broadcast licenses in India, and associations with the distribution channels, including OTT platforms like Disney+ Hotstar where the channels are live-streamed and the content is accessible.

The network employees almost 1,500 journalists across 16 major bureaus and news centres/studios across India.