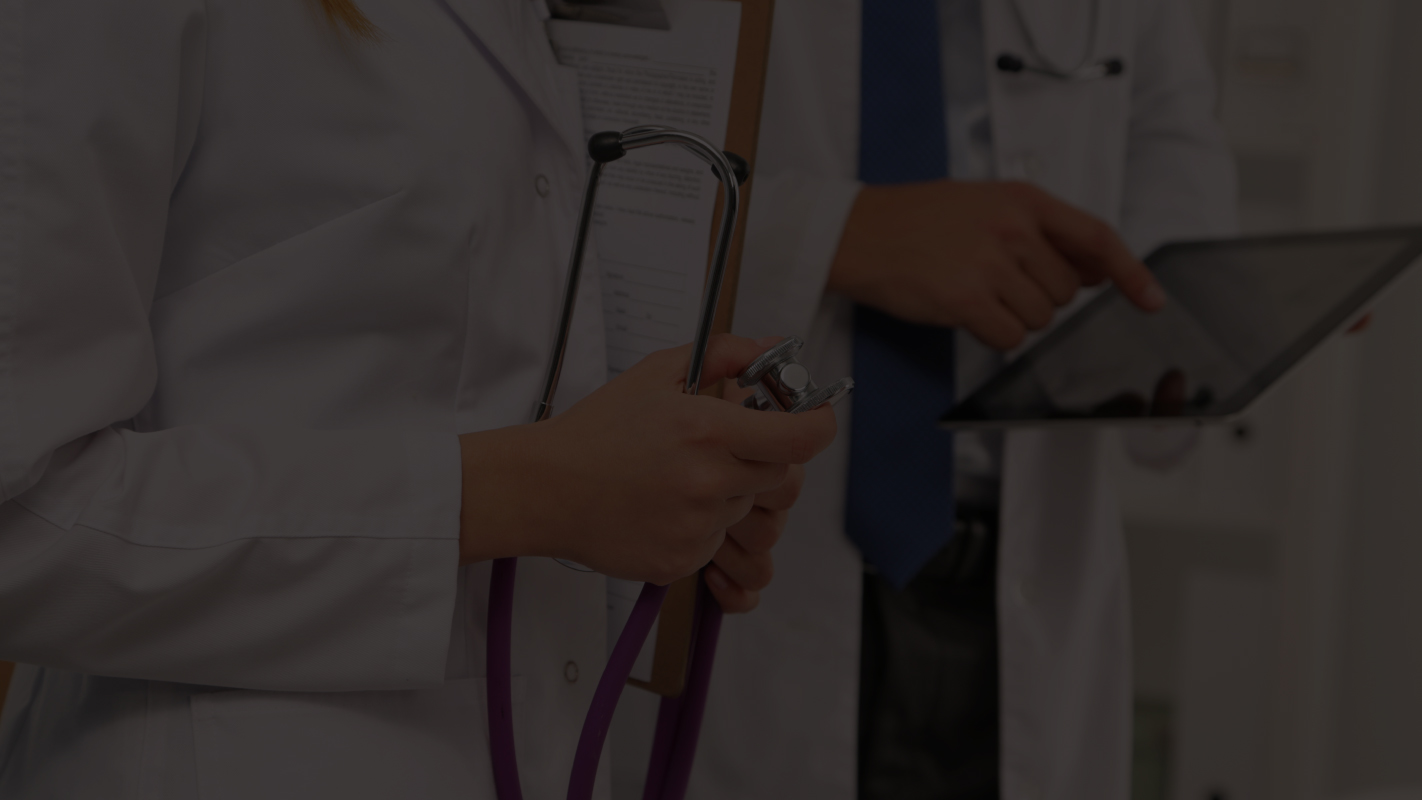 iTV Foundation: Helping you to live a better tomorrow

iTV Foundation has a vision to provide quality medical facilities and financial assistance to people who need it most. The foundation has worked extensively among the economically disadvantaged and vulnerable sections of the society through concerted efforts to provide them with quality healthcare support in addition to assistance for treatment and rehabilitation. Seeking to provide an enabling environment for health and hygiene in urban villages as well as remote areas, the foundation works in close coordination with charitable organizations, like-minded individuals and healthcare providers to launch collaborative efforts to drive the importance of health, sanitation and hygiene.

Towards this goal, iTV Foundation organizes free medical camps in association with qualified team of doctors and social workers to provide medical care and financial assistance to achieve the goal for better health care for all, since its inception the foundation has been working at the grassroots.

Water is not an infinite resource, we need to use it wisely, conserve it where ever we can and reuse it as much as possible.

While the water crises became the prominent problem all over India. iTV Network, being a responsible news network took an initiative to launch ‘Aakhri Boond’ – the first of its kind and the biggest water conservation initiative in the country.

Aakhri Boond campaign primarily focuses on creating awareness about conservation of water, reusing and recycling it. Prime Minister Shri Narendra Modi, during his radio speech on ‘Mann Ki Baat’ has given a clarion call to the citizens of the country to join hands to save water during monsoon.

During the 360-degree pan-India campaign of Aakhri Boond, iTV Network will sensitize and educate people across pan-India about conservation of water reservoirs, present situation of depleting state of water and adopting steps to save water.