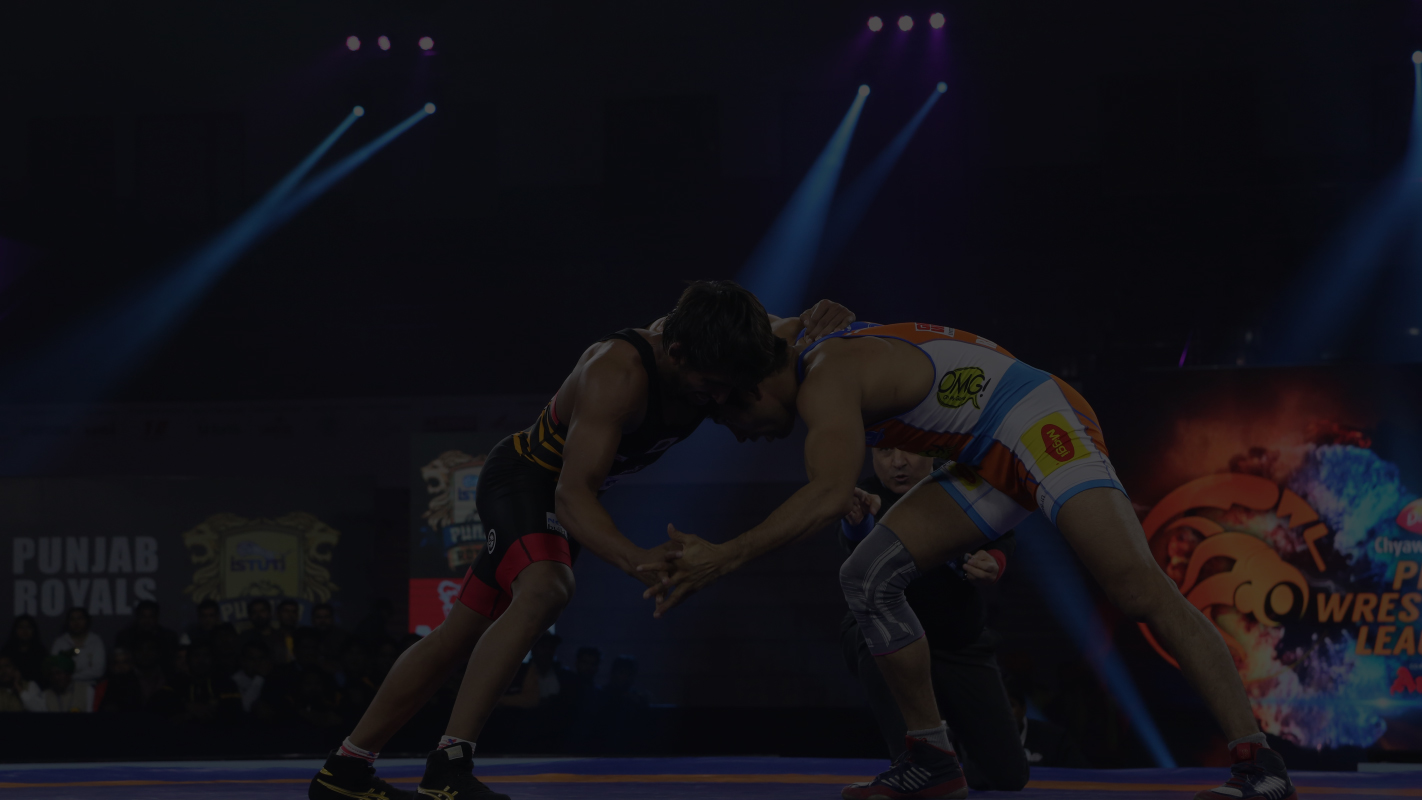 With a 360-degree focus and approach to catapulting sports in the country to world-class standards, while keeping the culture and heritage of individual sport intact, ProSportify, as the name suggests, is all for complete Indian sporting excellence and professionalism. With a laser-like focus on and philosophy of ensuring a level playing field for Indian sports persons so that their talent can be fine-tuned to international standards, ProSportify intends to synchronize respective sporting bodies in the country, infrastructure, equipment, training and coaching processes and even the science and technology behind it all, so that the diverse elements can come together simultaneously and harmoniously, aided by the world-class business acumen that ProSportify symbolizes and will bring to bear to build and market sports in India and worldwide. ProSportify believes that it is only such a 360-degree focus and approach that can ensure that all stakeholders and viewers are happy and sports in the country flourishes. To that end, ProSportify will have diversified interests in sports and leagues in the country so that Indians can excel at global sporting events and usher in a new era.

An initiative of ProSportify and Wrestling Federation of India, Pro Wrestling League (PWL) is the biggest Olympic Wrestling League in the country. Established since 2015, PWL have successfully completed four editions.

The PWL Season 4 was bigger and better than ever with the addition of a new team from Madhya Pradesh – MP Yodha. In PWL Season 4, there are totally six competing teams – Delhi Sultans, UP Dangal, Haryana Hammers, MP Yodha, Mumbai Maharathi and the NCR Punjab Royals. The PWL Season 4 witnessed participants from 15 nationalities spanning across Asia, Europe, Africa and the American continent.

The Indian Polo Association and ProSportify Ventures the India Arena Polo League, during a ceremonial occasion, the chief of Army staff, President of IPA, Gen. Bipin Rawat handed over the ceremonial Arena Polo ball to Mr. Kartikeya Sharma to signify that now ProSportify Ventures will carry it forward.  The India Arena Polo League will be played between 6 teams in the arena polo format which is a short format of the game and will showcase the fast paced and exciting blend of professional polo, there will be both Indian and International players participating in the game. The arena polo format is a shorter form of polo with small ground, colored clothing and played with bigger sized balls. The Polo league will be an ideal mix of sport, fashion and lifestyle.