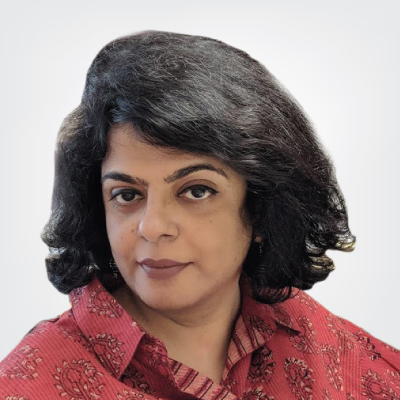 Joyeeta Basu has been the editor of The Sunday Guardian since November 2012. As Deputy Editor, she was part of the team that started the newspaper in January 2010. Prior to that she was Deputy Editor with the fortnightly news magazine Covert from May 2008, which metamorphosed into The Sunday Guardian. She started her career with the Mumbai-based Magna group of magazines as a correspondent and then worked in The Asian Age newspaper for several years as a senior editor.