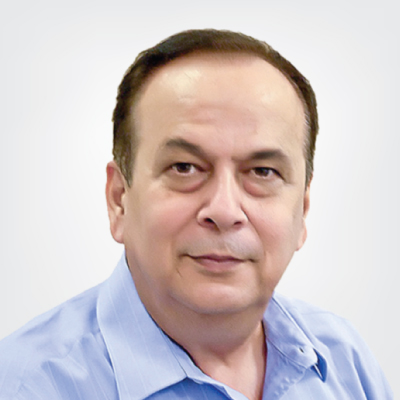 With over 38 years of experience as a journalist, Pankaj Vohra has worked with some of the most reputed media houses in the country. The five newspapers he has worked with in his illustrious career also includes Hindustan Times, Times of India and The Hindu. He has keenly covered current and political news during his career and is a specialist in crime and city stories. He served as the political editor of Hindustan Times for over 12 years and covered ten Parliamentary polls till date. Pankaj is a member of the Press Council of India. He has also been on the accreditation committees of the Press Information Bureau and the government of Delhi. In the past, he has been a member of the Central Board of Film Certification, the National Integration Council and the Governing Council of the Sardar Patel National Police Academy at Hyderabad. A member of the Dr Zakir Hussain College Memorial Trust, he is a former Secretary General of the Press Club of India.